Menu
No products in the cart.
0,00€ Cart
Instagram
Menu

The city is constantly changing: its façades, its signs, its graffiti, its street furniture...

It is like a passive subject that allows itself to be transformed by time, nature and its inhabitants. The walls of its buildings witness its daily transformation, sometimes suffering aggressions, other times becoming canvases for urban artists.

Fidelity to the elevation requires the viewer to fix the attention on the surface of the building, but it also invites the viewer to scrutinise its openings: these orifices, almost always dark, sometimes walled up, sometimes violated, are what allow the viewer to carry out the essential exercise of completing the work, populating it with their own stories. 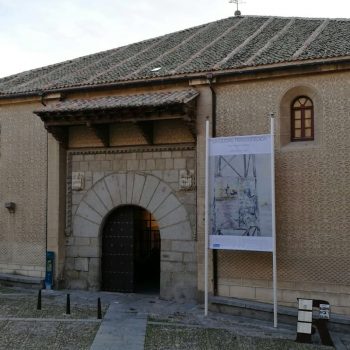 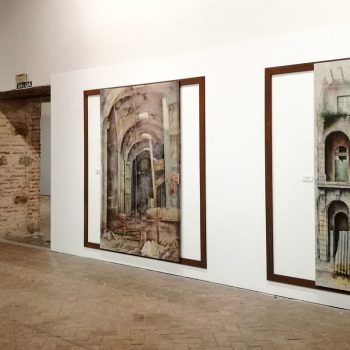 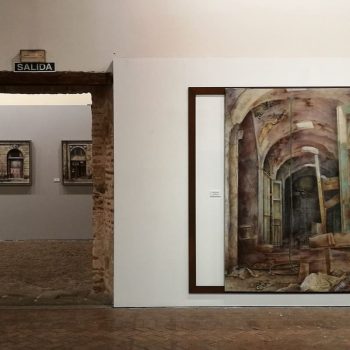 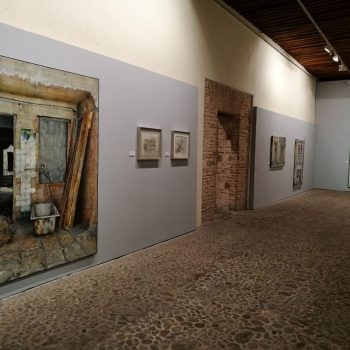 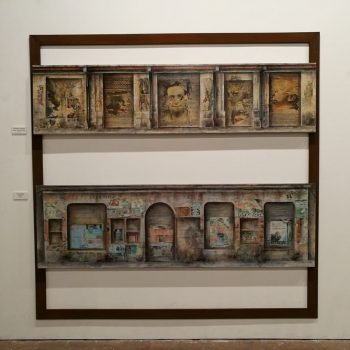 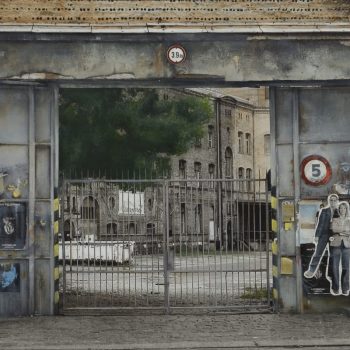 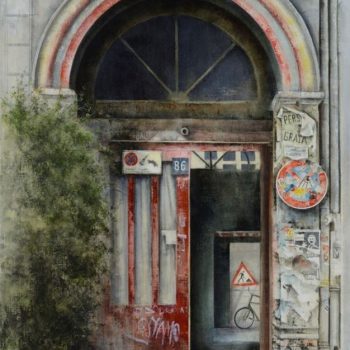 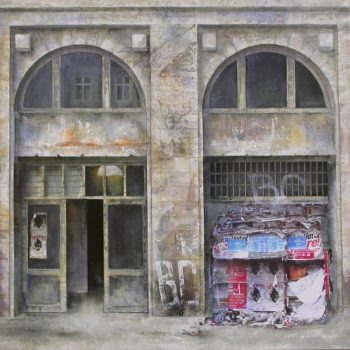 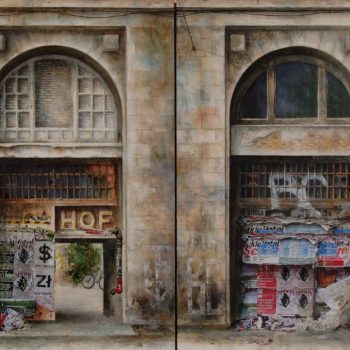 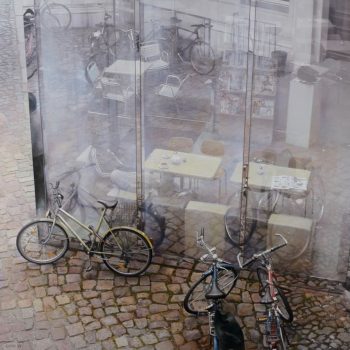 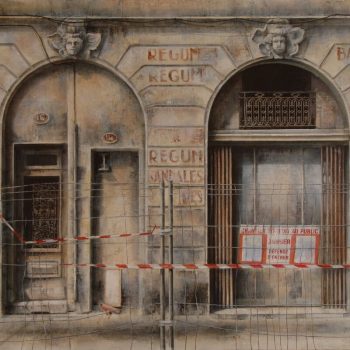 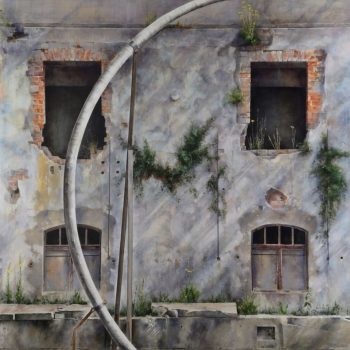 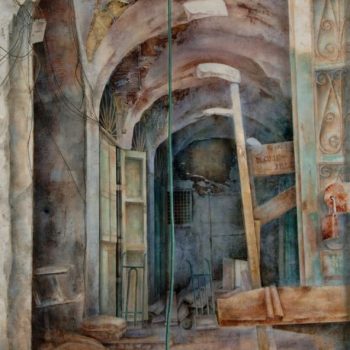 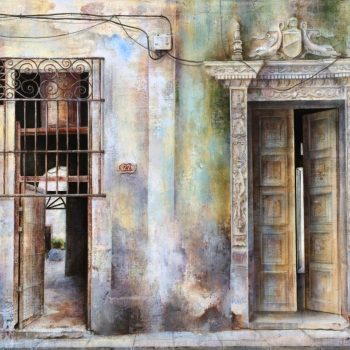 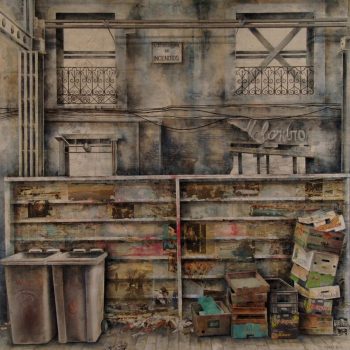 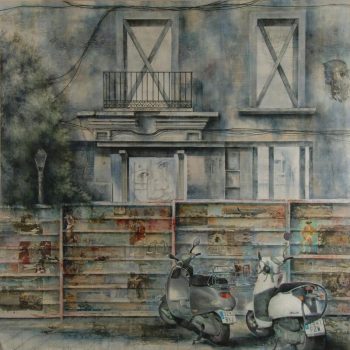 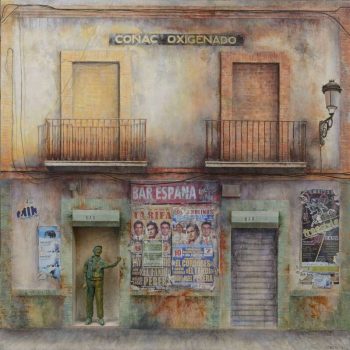 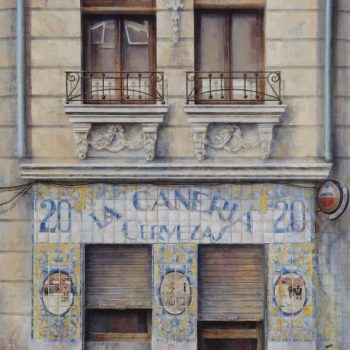 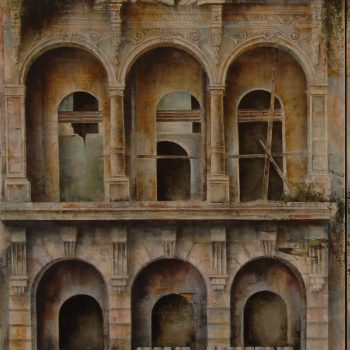 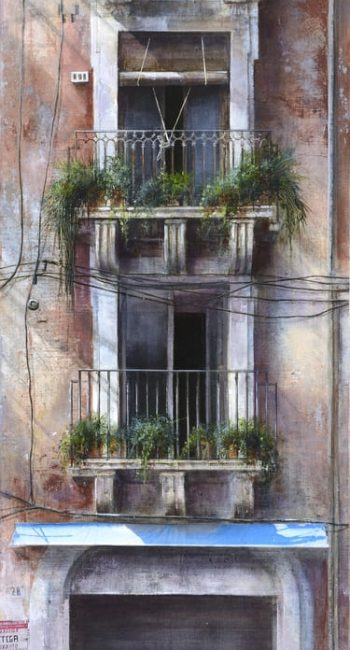 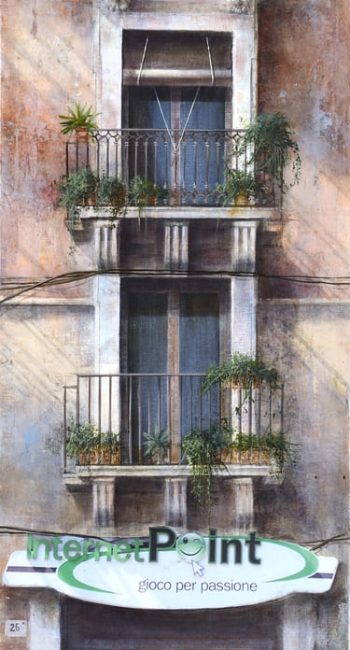